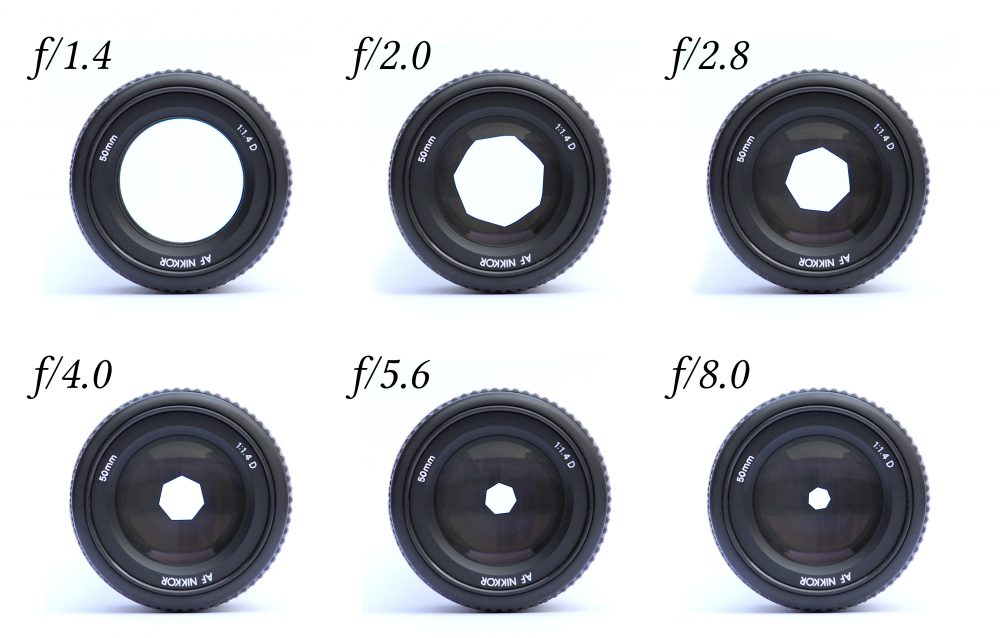 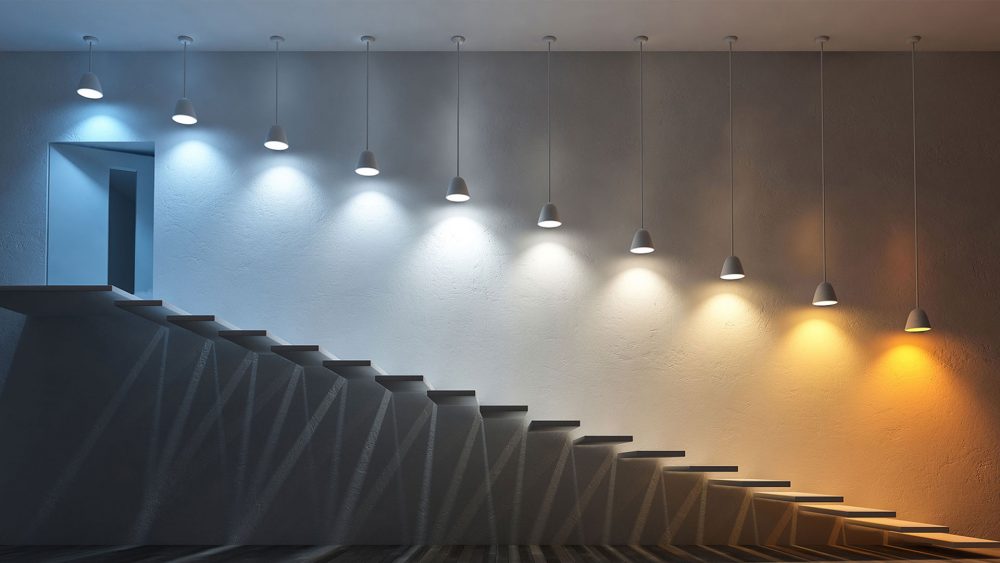 Composition – How the elements of a photo are arranged. Considering how each object/subject in the image are composed makes the image more or less interesting to the viewer. A good photograph will take many different parts and combine them into an aesthetically pleasing whole. More about composition here.

Exposure – Camera exposure is the overall brightness or darkness of a photograph. More specifically, it’s the amount of light that reaches the film or camera sensor when a picture is being taken.

Exposure Triangle – In photography, the exposure triangle explains the relationship between shutter speed, ISO and aperture. When filming or taking photos using the camera automatic setting, the camera sets the exposure settings automatically. If you move to the manual settings, it’s essential that you understand these three light settings. More information can be found here.

Eye-level – A shot taken at the director’s or the subject’s eye level.

Focus – Moving the lens elements until the sharpest possible image is achieved. Can either be automatic or manual.

Frame – One of the many still images which compose the complete moving picture.

Frame Rate – measured in Frames per Second (fps). Video is a series of still images that, when viewed in order at a certain speed, give the appearance of motion. Each of those images is called a “frame.” So if a video is captured and played back at 24fps, that means each second of video shows 24 distinct still images.

HDMI – A connection used to transmit digital video and audio from a source, such as a camera or TV, to a computer monitor, TV or projector. 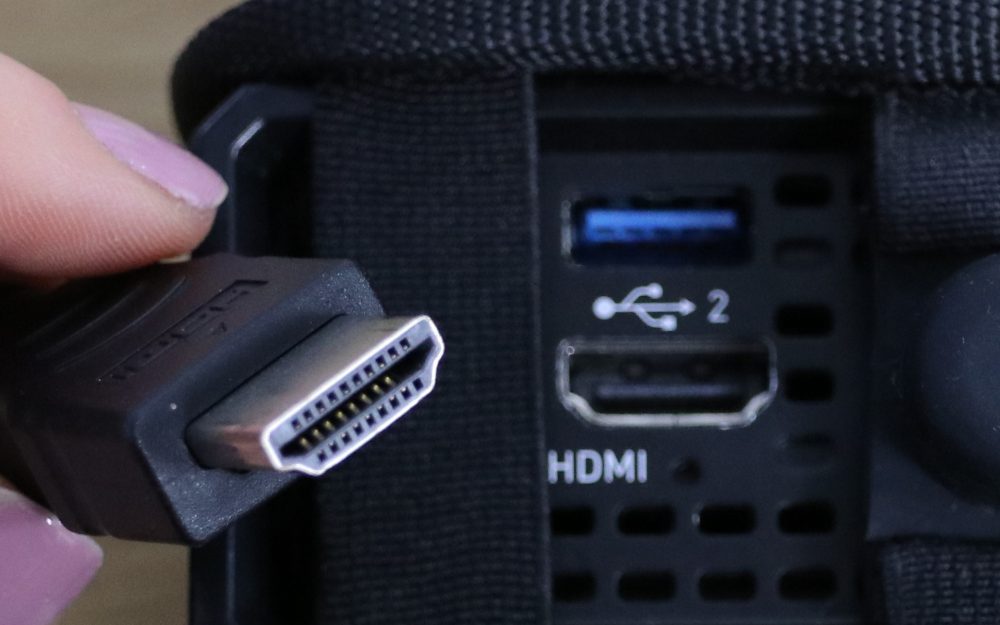 Key Light – the main source of light in your image.

Pan – Turning the camera horizontally so that it sweeps around the scene.

Sound Check – Listening to and doing a test-run of the audio before filming. A very important step! Monitoring audio during filming is also essential to pick up on any problems whilst recording.

Tilt – A vertical movement in which the camera base remains in a fixed location while the camera pivots vertically.

Telephoto lens – A lens of long focal length with a narrow angle of view. It condenses space, flattens depth, and brings distant things close. In the Journalism department, we have the Canon 75-300mm Zoom Lens available to book out. 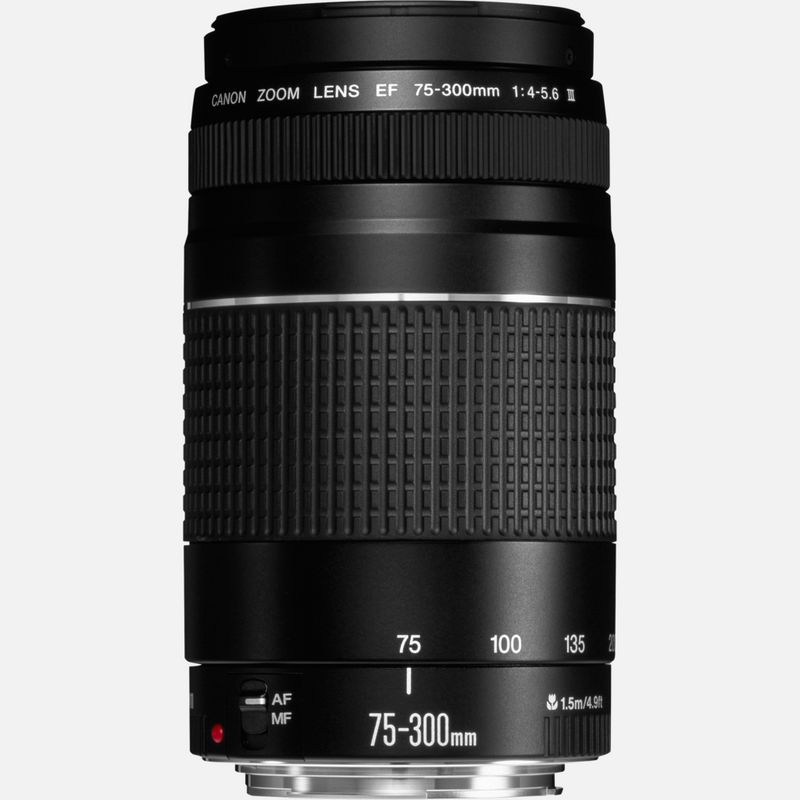 Canon 75-300 telephoto zoom lens, available to loan out from the media store

Wide angle Lens – A lens of short focal-length with a broad angle of view. In the Journalism Department, we have two wide angle lenses available to book out. The Sigma 10-20mm Lens and the Sigma 17-50mm Lens.

White balance – A camera setting which balances the colour temperature in your image. This allows objects which appear white in person to be rendered white in the image.  Proper camera white balance has to take into account the “colour temperature” of a light source, which refers to the relative warmth or coolness of white light.